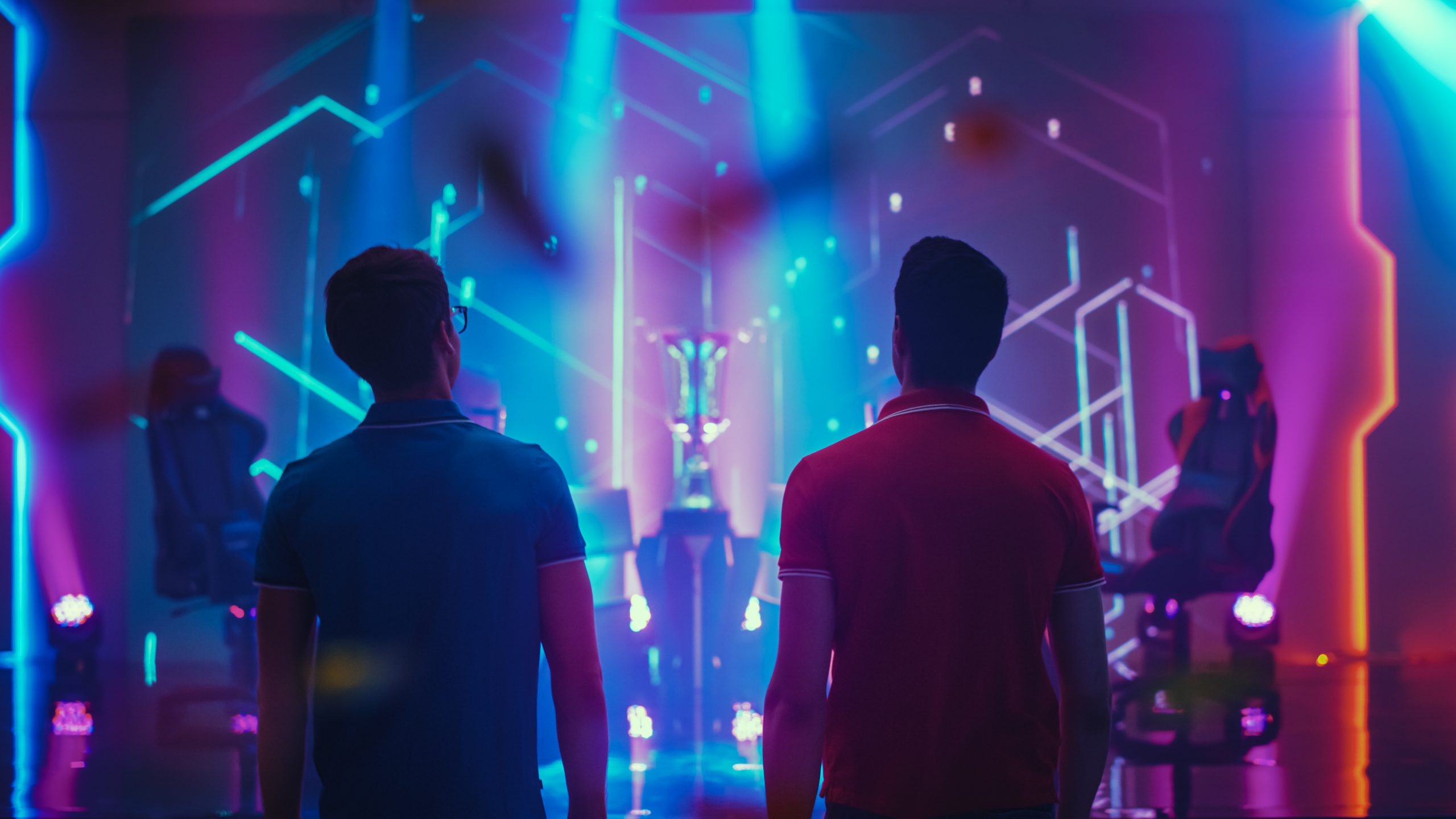 The game industry offers many events about game development for communities and professionals. More specifically, Game Jams national or international contests for students or enthusiasts open to the public in which people may participate and create their own video game starting from scratch in a limited period of time (it usually changes from 48 to 72 hours or a few days). Game Jams are usually organized in teams, formed by people all over the world or the nation casually paired.

These events are characterized by the fact that people with different abilities, coming from different but compatible professional sectors, join together to attend the event, often without knowing each other.

Since 2014 also exists a linguistic version of these events: the LocJAM, which is focused on video games localization.

The LocJAM is the most important international contest dedicated to video games translation. It is free and open to the public and it consists of localizing a game already developed by a team in a set period of time. Then a jury of professionals has the task of choosing the best translation in every language (the source language has always to be English). The contest is totally no-profit and independent from companies, it aims to raise awareness about the structure of video games translation and its importance.

On the official website of the event, can be found different games in English; participants have in fact to choose one among these games to translate it in the desired language (which has to be recognized by the contest itself), having approximately two weeks of time. A general theme is usually assigned to each LocJAM, and it often corresponds with the game genre you can find on the official website. The keywords to do a good job are creativity, novelty, and accuracy.

It’s noteworthy that, besides trying to win one of the competition awards, which may vary from tours in some development studios to job offers, attendees also have the chance to participate in workshops with experts and professionals of the industry. They are often sponsored and supported by the companies which attend the Jam as promoters.

The LocJAM was created in 2014 with an ambition: to give everyone a chance to be involved in video game localization, translating a real product.

The event is driven by the initiative of the International Game Developers Association’s Localization Special Interest Group, a team of translation experts. LocSIG, founded in 2007, is a reference point for IGDA (International Game Developers Association) professionals involved in translation, localization, internationalization, and in general in the adaptation of video games for a global audience.

The contest has been welcomed with great success and with the participation of over 2000 professional and amateur translators in ten language pairs during different editions. Around the event a real community has been created, people who get to share tips and ideas online through voluntary workshops held all over the world.

The editions that have taken place until now are:

In the first edition in 2014 translations were made in the following languages: French, German, Italian, Japanese and Spanish (European and LATAM).  The event has later expanded its horizons in the following editions, with the addition of Russian, Brazilian Portuguese, simplified Chinese, Arab and Belarusian.

We just have to wait to find out what the dates and the news will be in the 2022 edition! 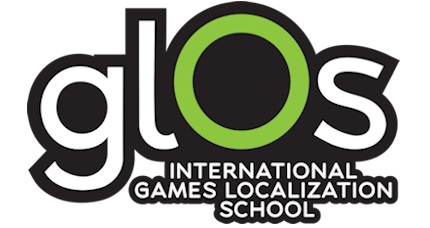 We use cookies on our website to give you the most relevant experience by remembering your preferences and repeat visits. By clicking “Accept”, you consent to the use of ALL the cookies.
Cookie settingsACCEPT REJECT
Manage consent

This website uses cookies to improve your experience while you navigate through the website. Out of these, the cookies that are categorized as necessary are stored on your browser as they are essential for the working of basic functionalities of the website. We also use third-party cookies that help us analyze and understand how you use this website. These cookies will be stored in your browser only with your consent. You also have the option to opt-out of these cookies. But opting out of some of these cookies may affect your browsing experience.
Necessary Always Enabled
Necessary cookies are absolutely essential for the website to function properly. This category only includes cookies that ensures basic functionalities and security features of the website. These cookies do not store any personal information.
Non-necessary
Any cookies that may not be particularly necessary for the website to function and is used specifically to collect user personal data via analytics, ads, other embedded contents are termed as non-necessary cookies. It is mandatory to procure user consent prior to running these cookies on your website.
SAVE & ACCEPT