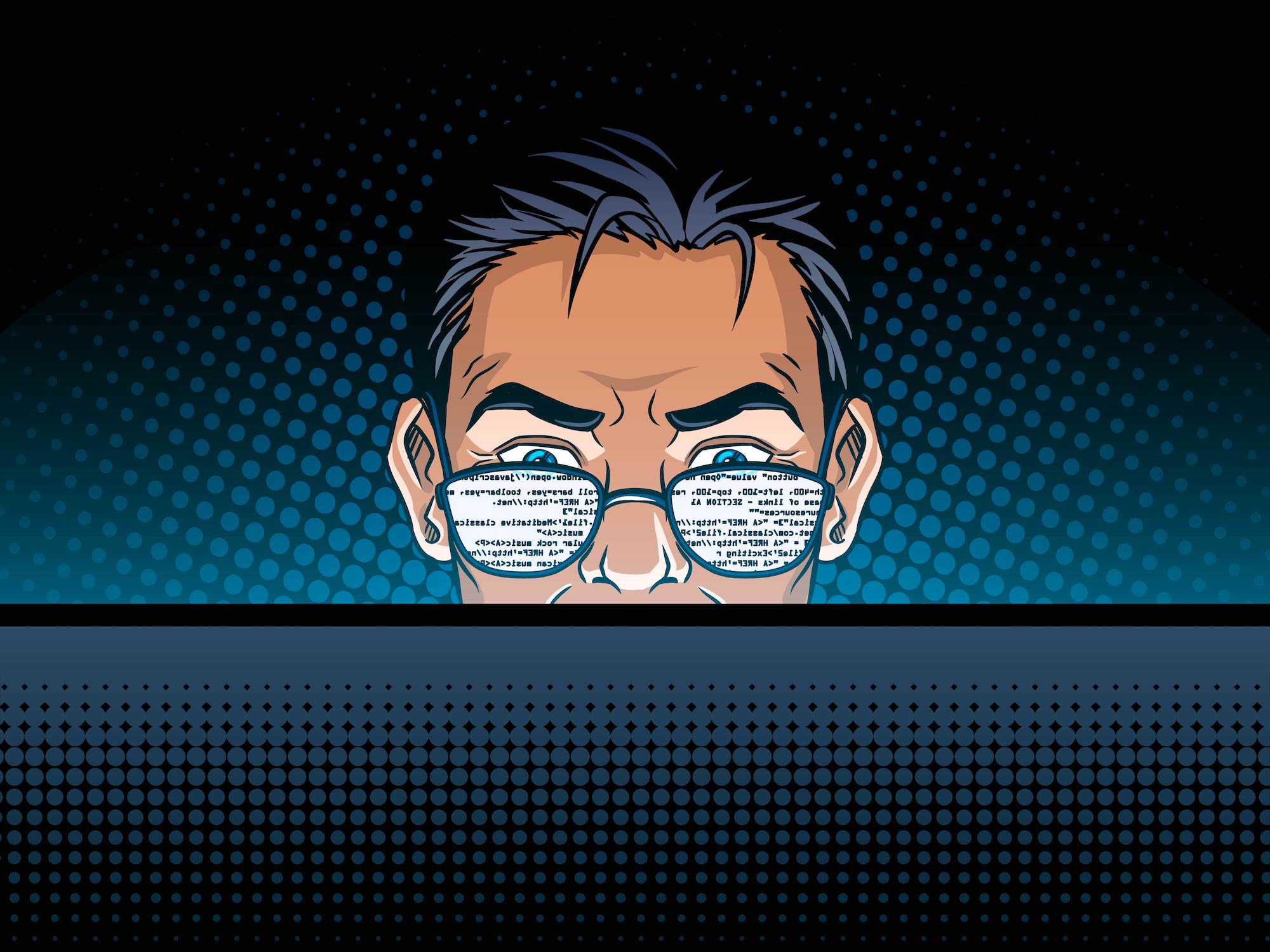 Linguistic testing is one of the essential stages of video games localization and constitutes a primary step to follow to launch a gaming product on the market. It is a work phase consisting in quality assurance carried out to check the effectiveness of the in-game texts (and more) and how much is it appropriate for a specific target audience from the cultural, linguistic and contextual point of view.

What does Linguistic Tester do?

The professional figure who deals with this process is called linguistic tester. His task is to “test” the new product, making sure that all text parts inside it are translated accurately. This stage often happens at the end of the localization process.

Linguistic testing constitutes a key step and it shouldn’t be underestimated: the success of a game also depends largely on this aspect. The risk you can take launching on the market a video game translated inadequately comprehends in fact the chance to lose customers, compromising future profits.

Consequently, the linguistic tester has to investigate and correct different kinds of errors and issues which may be in a game.

Among them, there are:

As regards bugs, those technical issues can be reported by the linguistic tester if are concerning the language used in the game, malfunctions in reading subtitles, inappropriate position of texts on the screen, and all aspects concerning the written and dubbing components of the game.

The “classical” bugs are instead typical of software development and usually flagged and reported by the game tester, a professional role focused on the UX experience implementation and quality assurance of the gamplay.

There are in fact two job roles focused on testing: the linguistic and functional one. They often collaborate and one testing phase follows the other or is done simultaneously, but the professionals involved in these steps are more than one.

As we said, the professional roles involved in this process are two: the game tester and the linguistic tester. The process in its entirety in the video game industry is composed of three key steps:

Skills of a linguistic tester

One of the main characteristics essential for a linguistic tester is surely a deep knowledge of the target language ( is often a native speaker of that language).

Moreover, it is essential an in-depth knowledge of the English language because it is often the source language of most of the game titles.

Then this professional figure has to be able to use the most popular IT tools and has to be skilled in technology (moreover, must have a deep interest for video games).

Finally, other useful qualifications could be inclination to teamwork (since he has to be in constant contact with the development team and the functional game tester), patience and care for details, considering that the game will have to be checked accurately several time in order to ensure a commercially valid product.

We use cookies on our website to give you the most relevant experience by remembering your preferences and repeat visits. By clicking “Accept”, you consent to the use of ALL the cookies.
Cookie settingsACCEPT REJECT
Manage consent

This website uses cookies to improve your experience while you navigate through the website. Out of these, the cookies that are categorized as necessary are stored on your browser as they are essential for the working of basic functionalities of the website. We also use third-party cookies that help us analyze and understand how you use this website. These cookies will be stored in your browser only with your consent. You also have the option to opt-out of these cookies. But opting out of some of these cookies may affect your browsing experience.
Necessary Always Enabled
Necessary cookies are absolutely essential for the website to function properly. This category only includes cookies that ensures basic functionalities and security features of the website. These cookies do not store any personal information.
Non-necessary
Any cookies that may not be particularly necessary for the website to function and is used specifically to collect user personal data via analytics, ads, other embedded contents are termed as non-necessary cookies. It is mandatory to procure user consent prior to running these cookies on your website.
SAVE & ACCEPT